Periodontics is the dental specialty focusing exclusively on the inflammatory disease that destroys the gums and other supporting structures around the teeth, including bone. These specific dental diseases require special help from a periodontist.

What Are Periodontal Diseases?

Also known as gum disease, periodontal disease is a chronic inflammatory disease that can lead to tooth loss and is often a risk factor for heart and lung disease if left untreated. 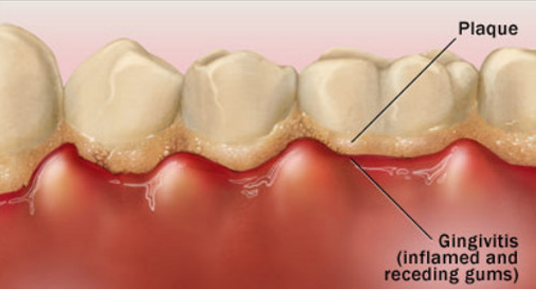 Gingivitis is the mildest form of periodontal disease. This type of periodontal disease is caused by plague, the sticky, colorless film of bacteria that is constantly forming and building up on your teeth throughout the day. It can be removed through regular brushing and flossing. However, if plaque is not removed, it will harden and/or calcify. This substance is known as tartar, and it will have to be removed by a dental professional.

Gingivitis is often caused by inadequate oral hygiene. It primarily affects the gums and causes them to become red, swollen, and prone to bleeding, though there is usually little to no discomfort at this stage. Gingivitis is reversible with professional treatment and good oral home care.

Periodontitis is a serious gum infection that damages the gums and can destroy the jawbone. The disease is common, yet fairly preventable. The cause of periodontitis is usually poor oral hygiene and ignoring the early signs and symptoms of gingivitis.

With time, the plaque found in gingivitis can spread and grow below the gum line. The toxins produced by the bacteria in plaque start to irritate the gums and stimulate a chronic inflammatory response, which basically causes the body to turn on itself. Later on, the tissues and bone that support the teeth are broken down and destroyed. Eventually, the gums are separated from the teeth and spaces from between the teeth and gums. These are known as periodontal pockets. As the disease progresses, the pockets deepen and more gum tissue and bone are destroyed, advancing into periodontitis.

This destructive process often has very mild symptoms. If it is not detected early on, teeth can eventually become loose and may have to be removed. 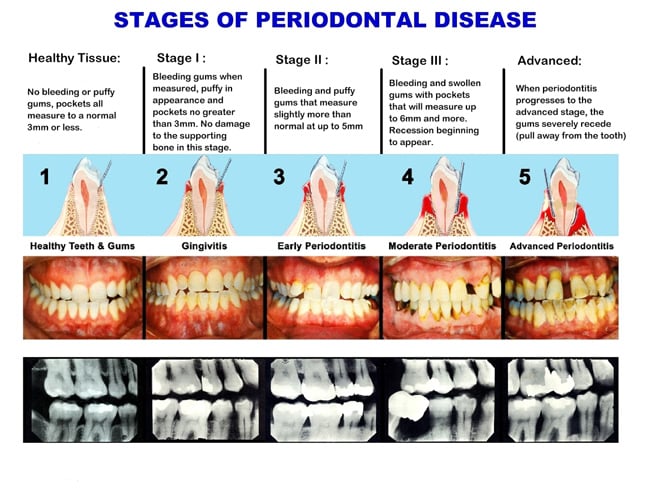 The Benefits of Periodontal Visits:

Like most dental problems, periodontal disease varies in its aggressiveness depending on the stage of the disease. There are three stages:

The disease can be treated, reversed, and eventually cured if it is detected before it progresses to a more harmful stage where the bone is impacted. The disease can even be preventable given proper oral care routine, including regular dental and periodontal visits. As mentioned previously, some periodontal disease symptoms can be mild and, therefore, often overlooked. Regular professional teeth cleanings and a periodontal visit can help maintain your oral health, as well as prevent chronic and aggressive gum diseases.

Keep your gum health in check and reverse gum disease for a long-lasting and beautiful smile — schedule a periodontics appointment with North Shore Smile Surgery today! 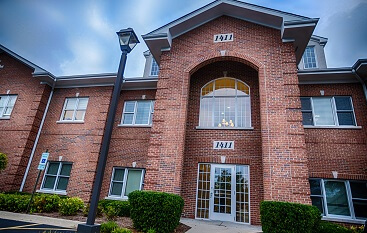 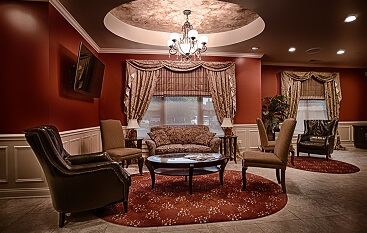